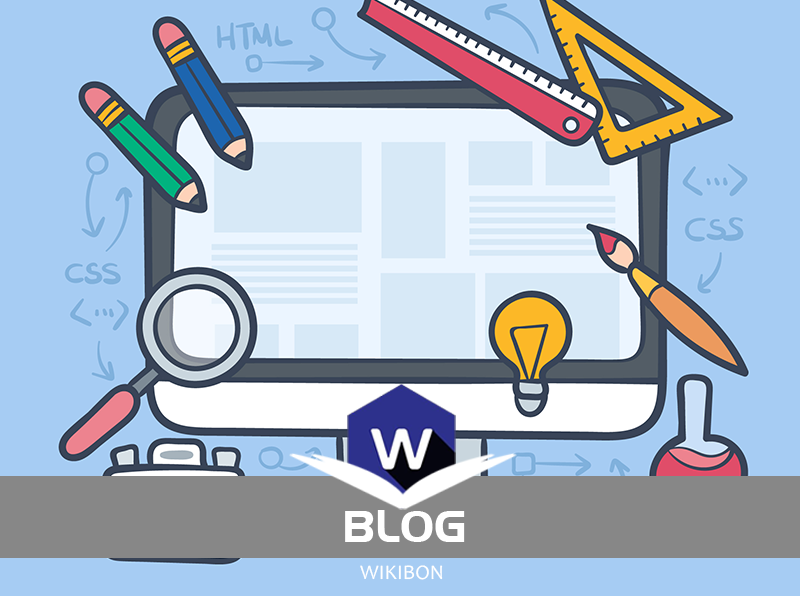 On 1 November 2018 we conducted an Action Item digital community event to discuss the journey to multicloud. In a digital community event, we gather practitioners to a Crowdchat, present our ideas in video form, and catalyze conversation by pondering a few questions to the smart folk that assemble. We’ll be conducting online Action Items events every Thursday at 9:00 Pacific Time, so feel free to join us, hear what is being said, and offer up your insights.

One benefit of participating is that you have access to everything done or said in this event; the raw data is open. For example, this blog is based on my analysis of this Crowdchat. All told, over 2,000 people have viewed the Crowdchat. There’s a lot of great insight in it that I won’t directly cover here. Here are some of the highlights:

What’s the Difference Between Hybrid Cloud and Multicloud?

I know. It’s sounds like a typical analyst question (as some in the Wikibon community pointed out). But like most goods and services, as cloud proliferates, it specializes. That will affect architectures, service level agreements, and management platforms. Generally, the community took this stance:

Thus, in this particular Action Item digital community event, we were discussing (2): How enterprises are going to fashion very rich applications out of services from multiple cloud sources, including private cloud sources.

@stu (in response to @sarbjeetjohal) – hybrid tends to be public+private, multi = many and definitely needs to include Saas, public and private options

Are Enterprises Preparing to Bridge Cloud and Legacy Apps In 2019?

High-value legacy applications (HVLA) pose special challenges to a business’s cloud strategy. They’re applications that perform vital operational function and often feature technologies or application attributes that aren’t easy to move to the cloud. It’s one of the key reasons why we believe in the “true private cloud” (TPC) concept. Our research suggests that as TPC technologies improve (including technology originating in AWS, Google, and MSFT Azure), business will attempt to bring the cloud experience on-premises to the HVLA, rather than attempt to “lift and shift” the HVLA and migrate it to the cloud. Of course, we still advise clients that if a cloud-native substitute (e.g., SaaS) is available, that should be the first choice. Wikibon’s research suggests that enterprises are budgeting to begin bridging HVLA and cloud in 2019. Generally, the community agreed: 2019 is the year.

@bjfjallen. The first question customers are looking to answer is whether there’s a Saas option that meets the spirit of the legacy application requirements so they can “outsource” it and focus on business value vs. software development and infrastructure.

@billmew. This needs to be a pragmatic migration. Most of the new workloads are being developed as #cloudnative and most of the low hanging fruit that can be migrated easily has already been moved to the #cloud. Meaning that what is left is the challenging stuff.

@discoposse. Absolute agreement. Field experiences I’m having can back this up. 2019 is bringing a lot of EOS/EOL conversations and enterprises know that building toward cloud models is a win, even on-premises. [EOS = End of Selling; EOL = End of Life.]

What Priorities Should CIOs Focus On in Efforts to Modernize Legacy Apps with Cloud Technology?

If 2019 is the year enterprises start a serious effort to weave HVAL and cloud together, how should they go about doing it? This was an especially fruitful conversation in the community. To summarize the top priorities:

@sarbjeetjohal. When doing migrations, the first thing which must happen is Application Portfolio Analysis. Reason is that you ease into cloud consumption as your people and processes have to change as well. So go slow in the beginning. handle low hanging fruit while you adapt.

@morpheusdude. Don’t fall into an Ops-centric trap. Get Dev teams and Business units at the table day 1 to address people and process as much as tools and technology.

@steve_pao. Depends on the maturity of the org in their journey to cloud. The biggest barriers are usually skill sets, so it’s often best for those early in the journey to start with low-risk apps.

What Role Will Kubernetes Play In Bringing Cloud to HVLA?

Peppered throughout the Crowdchat were references to the role that Kubernetes (K8s) might play in multicloud generally, but specifically in absorbing HVLAs. Generally, the observation is that Kuberetes by itself can help, but needs a fair amount of new invention to cross the gap between stateless container-based apps and typically stateful HVLAs. One area that might be especially fruitful, though, is multicloud management and the possible that Kubernetes emerges as a platform for building “managers of managers.” In any event, the community believes that Kubernetes is at the epicenter of something important.

@discoposse. Containerization came with API-first mentality. It became a programmatic way to deploy workloads. That’s why we loved it but immediately moved on to container scheduling which is the real bottleneck as apps scale.

@sarbjeetjohal. As long as your application can scale horizontally, your bottleneck is infrastructure elasticity and Kubernetes solves that problem. Kubernetes lets you [build] container clusters at a rapid rate and it keeps it manageable.

@billmew. The capabilities of containers (including K8s) has been evolving rapidly. Once containers were Linux-only. Nw you can have Windows apps in containers; even zOS. We should assume that this capability evolution will continue.

Action Item. Work with the business to establish a roadmap for absorbing HVLA applications into cloud strategies. Establish clear priorities based on your enterprise’s needs, but ensuring that you’re maximizing the value of enterprise data is a good place to start. 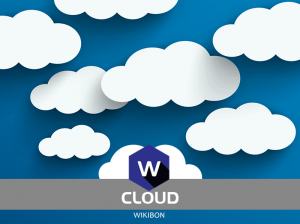 Multicloud and the Impacts on Technology Incumbent Elites 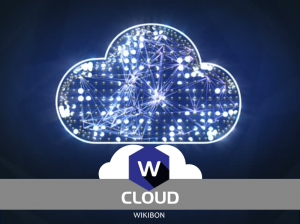 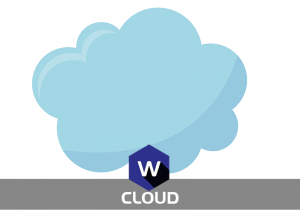 Multicloud Data Protection in the Era of Digital Transformation