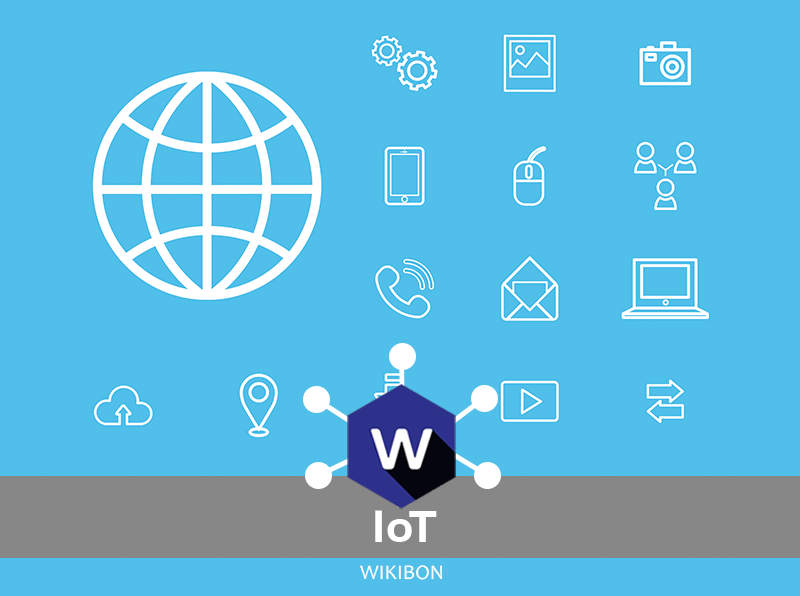 Implications for IoT, Intel and the three tiered edge…

Arm (formerly ARM) today announced it has acquired Treasure Data, a cloud-based big data management company. Bloomberg reported the transaction value, which was not disclosed by the companies, at $600M. Arm is owned by SoftBank, which purchased the company in 2016 for $32B.

A mid-point is emerging and there will be a big fight over Edge level 2, which coordinates high-level data between cloud and level 1.

This move will help Arm position itself as platform for cloud-to-edge data and device management. It also needs to win   embedded GPUs and/or AI-accelerator chips, especially for inference processing at the edge. Historically this market is owned by NVIDIA, with Google also competing. Apple has shown an Arm architecture chip with 3 GPUs and neural network capabilities to support facial recognition.

And that market will pull-thru those data-science toolchain ecosystems and back-end data-lake platforms that are most developed. Arm will dominate the Edge, with Google, Microsoft, and AWS in the running. Google, Nvidia, Microsoft, AWS and even IBM are in the running for AI development technologies, mainly in the cloud.

Variations of 64 bit Arm have GPUs built in – e.g. Apple A11 10nm and Tesla chips. All smart sensors are likely to be connected to Arm chips. A11 with 3 GPUs costs $27, and is fine for inferencing. Many smart sensor startups are connecting multiple sensors to Arm chips. If large GPUs are required, Nvidia works with Arm . The original consumer base for Nvidia was graphic screens connected to Arm processors.

A new set of vendors will design edge systems to meet business needs of enterprises in different verticals. They will deploy system-on-chip that combine the necessary mix of GPUs, AI-accelerators plus CPU, flash, wireless, and interconnect for Edge devices in smart factories, cars, homes, drones, etc. These vendors will be responsible for the development of AI models, and the translation into low-cost high-volume inference solutions at the Edge.

Arm is best positioned for the Edge market. Intel will struggle in this market. Intel is years behind in GPUs, and is an order of magnitude to0 expensive. It has delayed 10nm to 2019. Volume wins, and Arm has 10x volume.