In this week’s Breaking Analysis we will update you on the latest spending data from ETR. Last week, we reported ETR results from over 1,100 CIOs and IT practitioners and took the forecast to a slight negative based on CIO expectations at that time. As we conveyed in earlier research, more than 20% of organizations surveyed actually expect to increase IT spending in 2020, largely related to an offset by work from home (WFH) infrastructure.

ETR was the first to report this offset from WFH, despite expected budget declines. Since our first report, the news regarding COVID-19 worsened and so did CIO sentiment. The forecast now calls for IT budget declines of between 3.5% – 4% based on the most recent survey data. 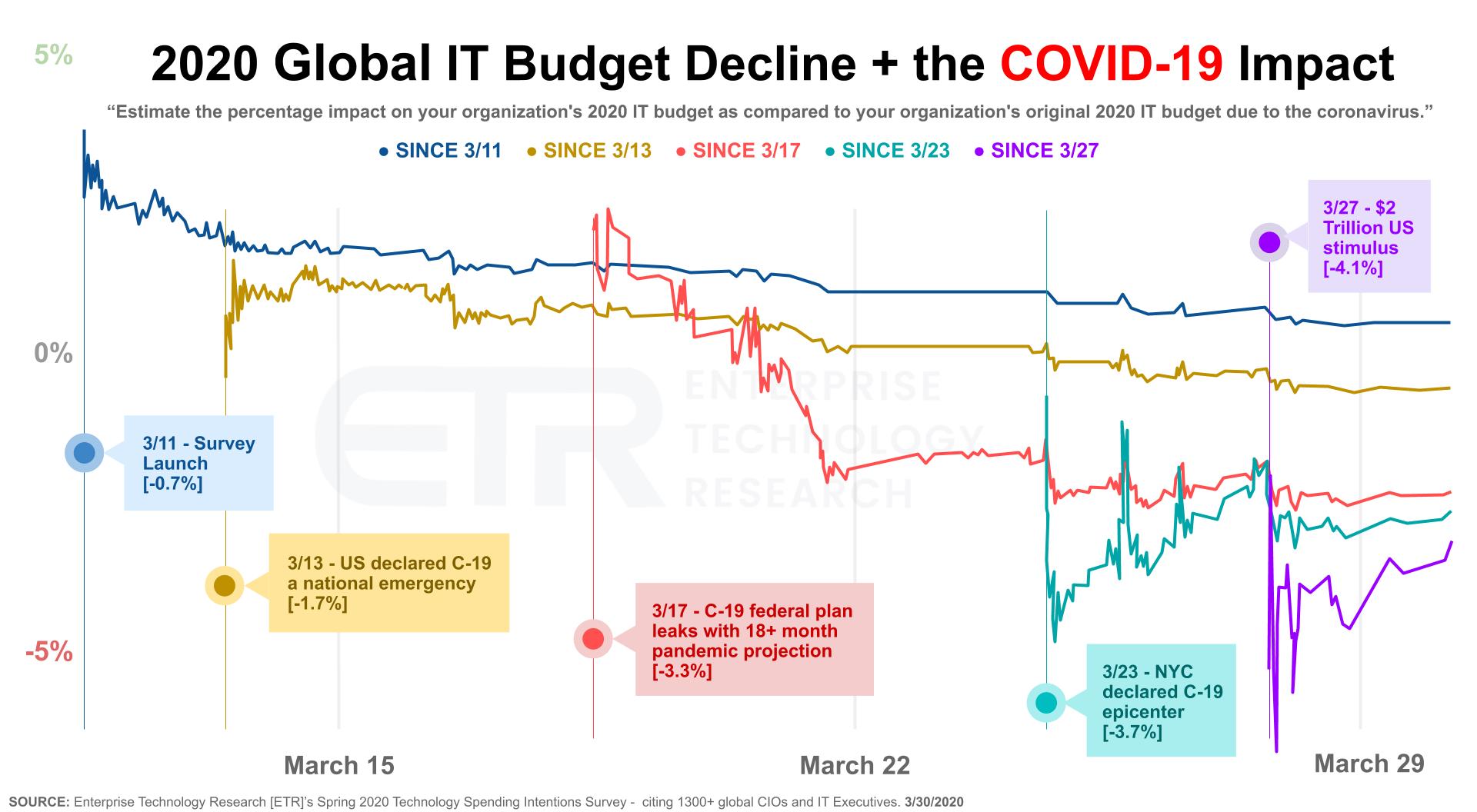 ETR made the call at that time that it looked like budgets were going to be flat for 2020. You also might recall consensus estimates for 2020 came into the year at about 4%, slightly ahead of GDP.

The above chart shows the progression of sentiment over time and the impact of various news events. The Y-Axis charts the percent budget annual decline and the X-Axis shows date.

ETR launched the survey on 3/11 and subsequent events altered the spending outlook. Specifically, after each event, ETR ran a simulation to account for only those polling results that occurred after each event. Notably:

The Pandemic is not Sinking all Ships

Last week we shared a chart similar to the one below. It shows the percent of respondents on the Y-Axis and the expected annual budget impact on the X-Axis and is a bifurcated picture. 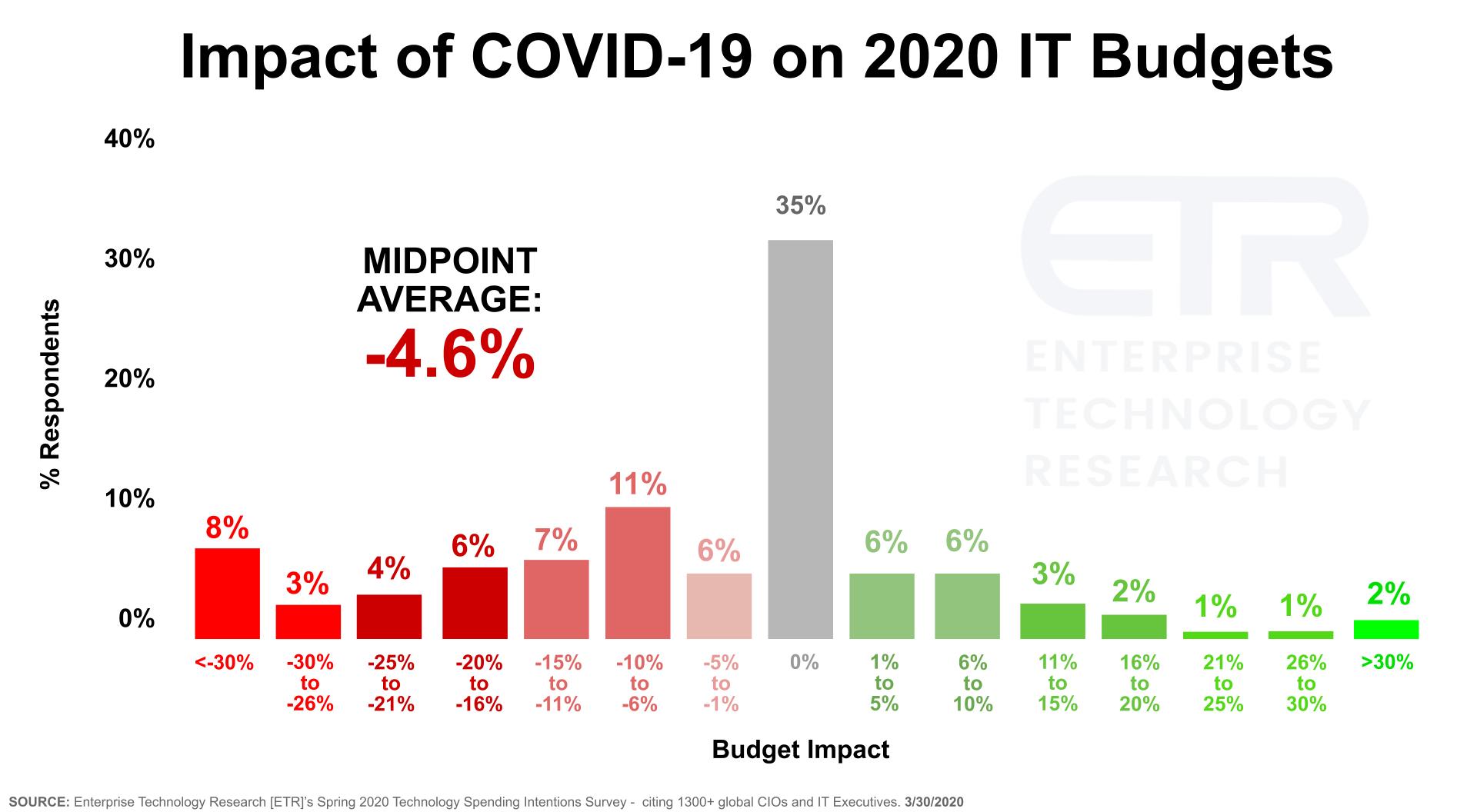 The following key points are significant:

According to Sagar Kadakia, the Director of Research at ETR, the positivity has held and that’s a direct result of the work from home infrastructure spending momentum. But on the negative side organizations are beginning to grasp the severity of the epidemic and as such are anticipating lower demand and the detrimental impact of broken supply chains.

What to Expect in the Weeks to Come

ETR is now going into a self-imposed two-week quiet period. theCUBE will continue to report and provide perspective on the climate in the face of COVID-19. The survey now represents $555B in annual IT spend and once ETR releases full results to its private clients, we will begin to report on key sectors and vendor performance results.

As we said last week, theCUBE skeleton crews are in the studio and we’re keeping the content flowing. Most on our team are working from home. Currently, our Palo Alto and Boston studios are operational for remote interview segments so, as always, please get in touch if you have news you want to share.

theCUBE will keep you up to date and really dig in after ETR’s quiet period.  Look for updates on the ETR Web site and make sure to check out SiliconANGLE for all the news and analysis.

Remember these episodes are all available as podcasts wherever you listen. Ways to get in touch:  Email david.vellante@siliconangle.com | DM @dvellante on Twitter | Comment on our linkedin posts. 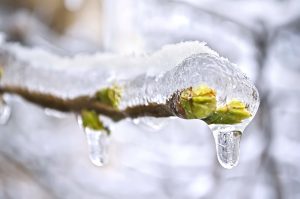 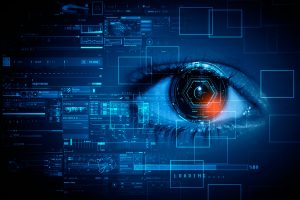 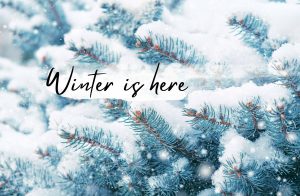