Are emerging tech companies facing a tougher road ahead due to the pandemic? The data suggests that’s the case.

CIOs and IT buyers are fleeing to safer bets in the post-COVID economy. This is a key finding of the latest survey from ETR’s Emerging Technology Study. This trend continues the theme we highlighted coming into 2020 that organizations were experimenting less and narrowing spend on emerging technologies as they begin to operationalize digital initiatives.

This trend is generally negative for emerging vendors, however there are some clear exceptions that we’ll highlight.

Welcome to this episode of theCUBE Insights, Powered by ETR. In this segment we share the latest survey data from ETR’s most recent study focusing on privately held companies. Once again, we welcomed in Sagar Kadakia, ETR’s Director of Research to explain the nuances in the data.

Twice each year, ETR conducts specific research to evaluate the performance of private companies in the data set. 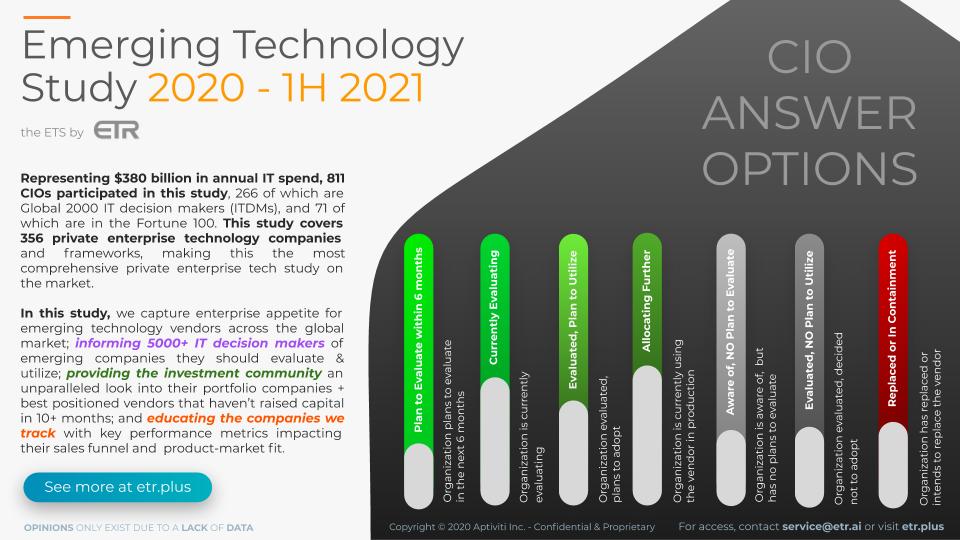 More than 800 CIOs and IT buyers participated in the most recent survey, covering more than 350 private companies and frameworks. As shown in the graphic above, specific questions were asked of each respondent as to their evaluation and deployment intentions. Respondents were asked to comment on those vendors with which they were familiar.

Not surprisingly, the risk tolerance of buyers is lower due to coronavirus. Unless the private provider fills a gap that larger, public companies can’t deliver, buyers will favor larger players, with some exceptions that we’ll highlight in the sector discussions. 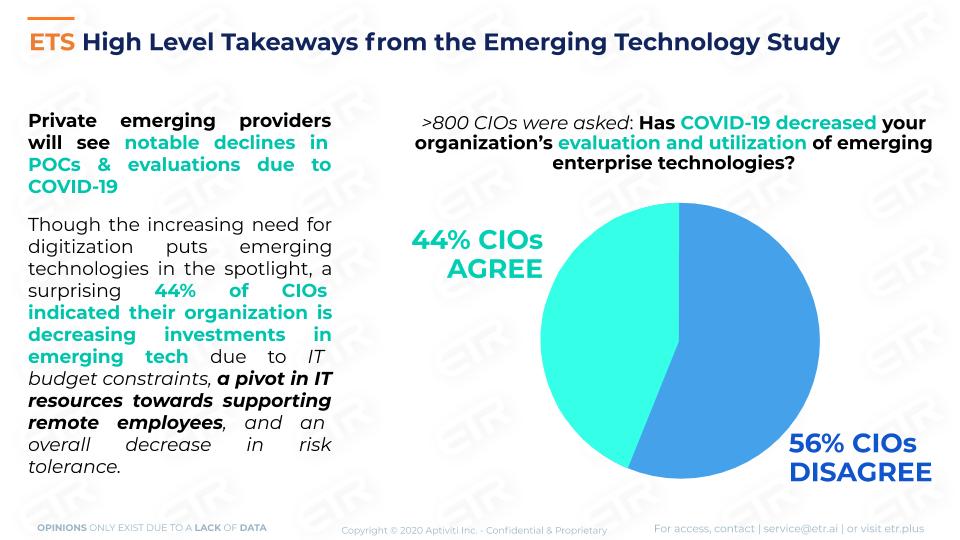 Decrease in Spending Relative to Earlier Studies in the Fortune 1000

The graphic below shows a data cut that isolates the Fortune 1000, comparing the most recent ETR Emerging Technology Study to earlier surveys. The blue line shows the average percentage of respondents that are aware of a technology but have no plans to deploy. The green line shows the percentage of respondents that either plan or are currently evaluating the emerging technology. Notably: 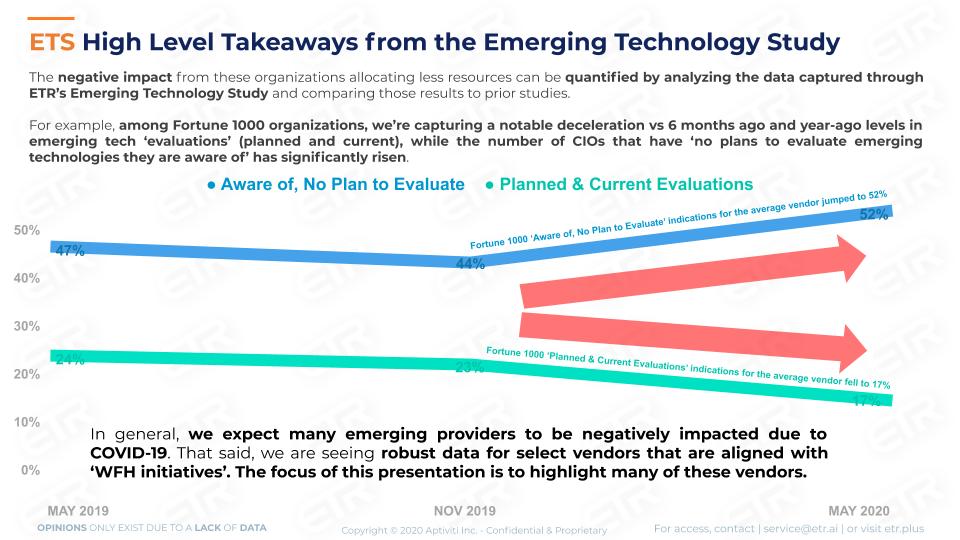 While this data is generally negative for many emerging technology players, there are some standouts in the sectors.

We’ve reported for some time that investments in cyber security will shift from hardening the perimeter (i.e. the moat around the castle) to protecting distributed infrastructure. The pandemic has accelerated this trend with endpoint security and so-called “zero trust” solutions seeing momentum. Some of the public companies we’ve highlighted that are benefiting from this trend include Crowdstrike, Okta, Zscaler among others.

ETR tracks over 78 private emerging security companies and a few are seeing momentum in the form of higher planned/current evaluations or deployments. The upper right (green) section in the chart below shows companies that are seeing momentum in the survey measuring those customer responses that plan to evaluate within 6 months, are currently evaluating, have evaluated and plan to use and those that are allocating more. The lower left (red) are those companies with lower scores by this definition. 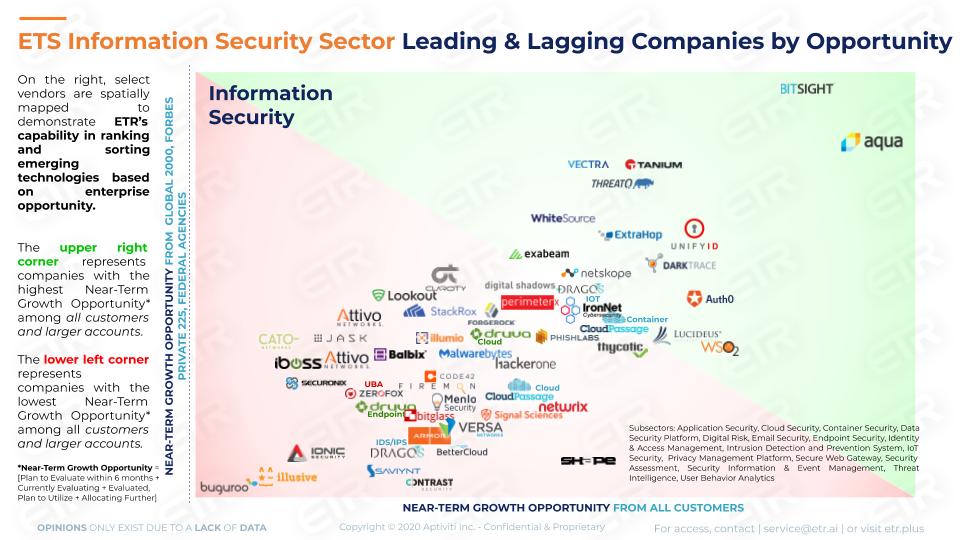 We probably sound like a broken record with regard to Snowflake but the data tell a strong story. In many ways, Snowflake is a safer bet as it has a proven track record, is well-financed and is reportedly preparing to move forward with an IPO this year.

Redis Labs, the in-memory specialist and Datastax, which simplifies Cassandra deployments show strong. In many ways the database landscape shown on the chart below comprises companies that offer different products for a variety of use cases.

Snowflake is emerging as a leader in analytic database, MariaDB is more focused on relational/operational workloads, while Datastax, Couchbase, Redis, Aerospike and Cockroach Labs have roots in non-relational environments. 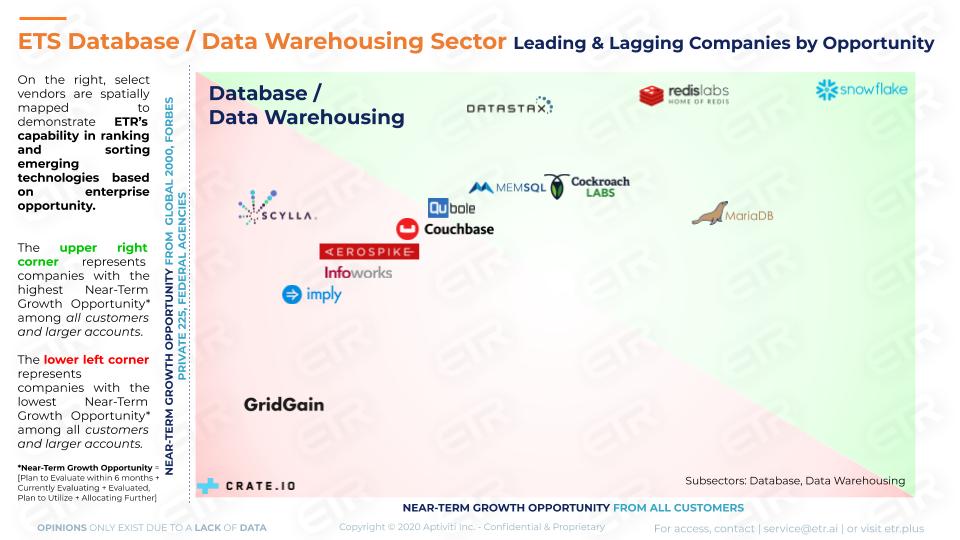 Infrastructure-as-Code Benefits from the Automation Mandate

The idea of automation has gone from scary several years ago, to something to consider to mandate, as the COVID work from home pivot makes digital business compulsory.

As shown in the graphic below, Hashi tooling is well-positioned in the ETR dataset with Terraform showing strong. Vault is also showing momentum. Vault is Hashi’s security play for protecting sensitive data such as credentials and API keys and is part of the company’s monetization strategy. 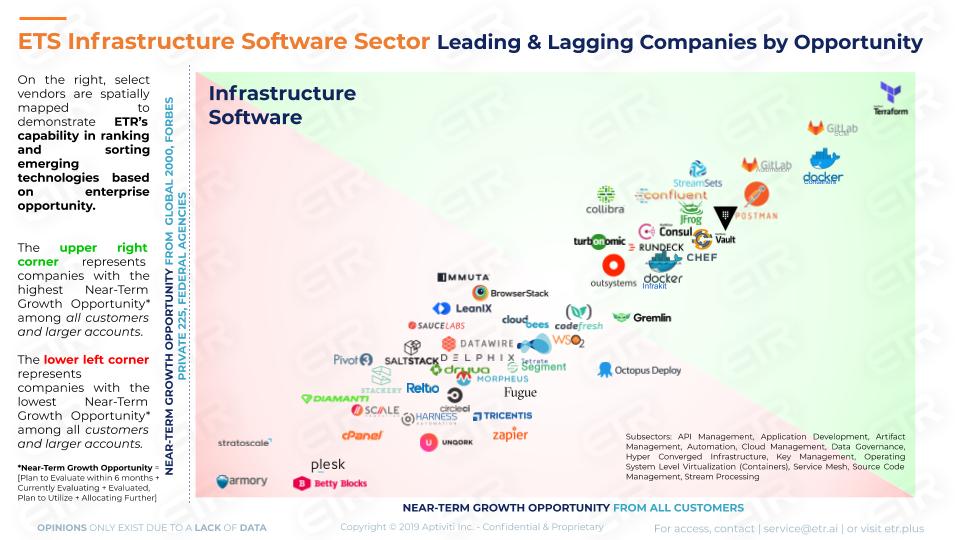 Notably, the cloud players have disrupted the likes of Chef, Puppet and SaltStack, which are all showing elevated churn levels in the ETR data set.

This quote from an ETR Venn CIO participant sums up the dynamic that is playing out in the configuration management space:

The Terraform tool creates an entire infrastructure in a box. … Unlike [vendors that use] procedural languages like Ansible … and Chef, it will show the infrastructure the way you want it to be. You don’t have to worry about the things that happen underneath it. I know some companies where you can put your entire Amazon infrastructure through Terraform. If Amazon disappears, if your entire availability zone drops with all 200 servers, load balancers, RDS, et cetera, you just run Terraform, and everything will be created magically in ten minutes” (Director of DevOps, Services/Consulting, Large Organization, North America | VENN 3.132, 1/30/2020).

The chart above compares a number of different types of tools. For example, GitLab specializes in application tools to deploy code more efficiently. Docker is a well-known open source container platform and Turbonomic focuses on application resource management and performance management. So different tools for different jobs but all in the same general category.

As well, WSO2, according to the ETR data, is one of the few infrastructure software players that saw improvements in Net Sentiment relative to six months ago.

Will there be a Shakeout in Private Firms?

In a word, yes. We believe that there will be a natural tendency, especially among large buyers, to flee to perceived safe bets. This will put increased pressure on those emerging suppliers that have not achieved escape velocity, are not well-capitalized or don’t have strong ecosystem support.

As witnessed in many mainstream markets, we see bifurcation occurring in many sectors where emerging vendors play. We think this will lead to increased consolidation through mergers and acquisitions (M&A). Large, established companies will freeze markets where necessary and look to fill gaps in their product lines through M&A.

However private companies that are well capitalized and have a disruptive value proposition relative to legacy technologies could prove to be diamonds in the rough. These firms could bring competitive advantage to buyers willing to absorb some extra risk.

What’s Next from theCUBE Insights & ETR

ETR’s latest COVID impact survey is in market and over the next several weeks we’ll be reporting on the data trends that emerge. Currently we’re holding at a 4-5% decline in IT budgets for 2020 but we’ll keep you updated as the survey data comes in.

In the meantime, we’re thankful to our community and the input you provide to these segments.

Look for updates on the ETR Website and make sure to check out SiliconANGLE for all the news and analysis. 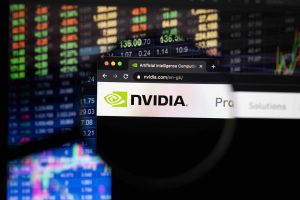 Breaking Analysis: How Nvidia Plans to Own the Datacenter With AI 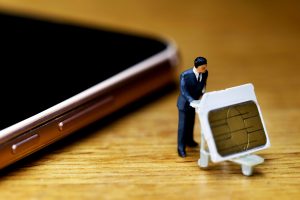 Breaking Analysis: Why Your Online Assets Aren’t Safe – Is Cloud the Problem or the Solution? 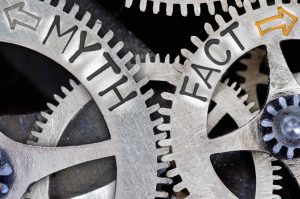