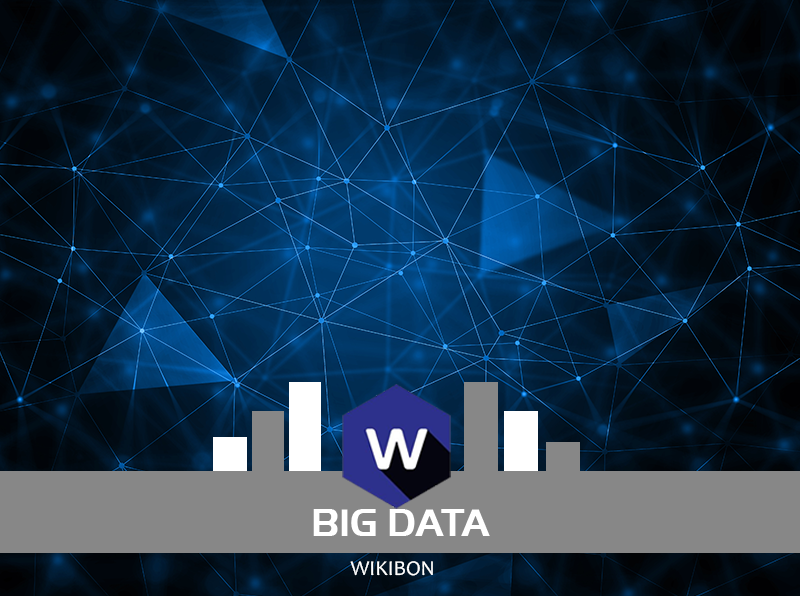 MongoDB has long been known as a niche player in the database wars. It is one of the leading providers in the NoSQL segment of the database market, which emerged to handle data volumes in a scale-out architecture that traditional relational DBMSs struggled to support.

From the start, NoSQL databases such as MongoDB have been engineered to handle semi-structured and machine data more flexibly than relational databases, which traditionally required a rigid database design before ingesting data. As the most iconic vendor of NoSQL platforms, MongoDB has grown its business by pitching the ease, flexibility, performance, scalability, and versatility of the document model for data management. It has gained significant traction in enterprises around the world through core features that suit it for many uses:

In addition to a well-engineered product, MongoDB has achieved sustained growth in the NoSQL segment by leveraging the following strategic advantages:

For all these reasons, it’s getting harder to dismiss MongoDB as merely a niche data platform vendor. This is especially the case when you consider that it now boasts:

This week at its annual developer conference in New York, MongoDB accelerated its push into the enterprise database arena and scoped out further opportunities to deliver its offerings in public, private, and hybrid multi-cloud environments. Before more than 2,200 attendees, the company, which went public last year, made several key product announcements that make its flagship document database platform a more attractive migration target for enterprise relational database users:

These new capabilities put MongoDB in a good position to continue growing its deal sizes and customer share-of-pocket as it seeks out larger enterprise accounts.  However, none of these new features is particularly differentiated in today’s big data platform wars, considering that ACID transactions, serverless interfaces, edge data synchronization, platform-as-a-service offerings, hybrid cloud deployment, and distributed cloud-native microservices are now found in most of the leading big data platform providers’ solution portfolios.

What MongoDB has announced this week represent table stakes for it to compete in a market that’s increasingly dominated by AWS, Microsoft, Google, IBM, and other diversified cloud data service providers. Enterprise IT professionals now have additional reasons to include MongoDB in their short list of solution providers to address a wide range of digital transformation and data platform modernization requirements.

To seize these opportunities, the vendor will need to ramp up its already impressive partnerships with systems integrators, value-added resellers, independent software vendors, and cloud providers, with partner-sourced bookings looming larger in MongoDB’s go-to-market strategy.