Top 10 Things You Need to Know About Dell Buying EMC

ii. $9.10 per share in the form of a VMware tracking stock – worth approximately $18B in value

a. Looking at several major disruptions and EMC’s contribution as measured by share and impact:

Note: HP’s Meg Whitman issued an internal memo stressing that Dell will carry a $2.5B annual debt service with this deal. We don’t see this as problematic if Dell can quickly de-leverage by cutting costs and finding revenue opportunities. Both Dell and EMC are excellent M&A operators and the $2.5B annual nut is in the range of what the combined Dell/EMC would spend on acquisitions each year. For the time being, the new company will be focused on integration and paying down the debt and not acquiring companies.

While we are concerned about the creation of a new industry giant, and generally are not enthusiastic about such deals (as they tend to reduce competition for customers), from Dell’s perspective it accelerates Michael Dell’s enterprise vision. We think he and Silver Lake will profit. We also believe something like this was necessary as we never felt EMC was well-positioned against Amazon specifically and the public cloud generally.

For EMC’s part we’re publicly disappointed that the end to its legacy came this way. Make no mistake– despite the spin, EMC as we know it – the customer-centric, high margin, never give up and win at any cost storage champion will be gone forever.

Finally– we’ll be closely watching what happens with VMware. Will Dell sell the asset or try to vertically integrate and dominate the hardware and software infrastructure business  — end to end. We believe what Dell does with VMware will determine the pace of ecosystem defection and/or loyalty and have meaningful impacts on the outcomes within enterprise IT.

Action Item: Join the #DellEMC CrowdChat and watch theCUBE next week from Dell World as Michael Dell joins us to add further insight to the deal. 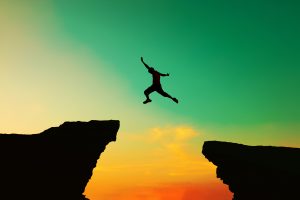 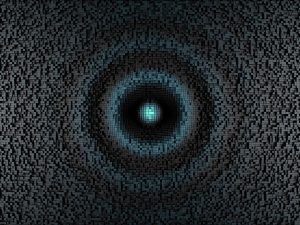 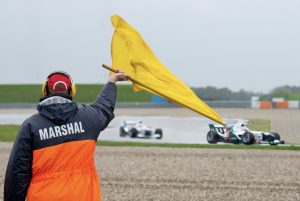